This week the custom built polar vessel enters the drydock at Norway’s Fosen Yard for a one-month full upgrade of all cabins, suites and guest areas.

- We are thrilled to give the ship named after our founder a standard Richard With himself would be proud of. What we are doing will add a new dimension to the expression ‘total makeover’, Hurtigruten CEO Daniel Skjeldam says.

And it is just the beginning: This is the first of the two-step upgrade that will transform the custom built polar water vessel to one of the most modern and environmentally friendly cruise ships in the world.

Over the course of the next two years, Hurtigruten will replace diesel propulsion with large battery packs and green LNG (liquefied natural gas) engines on MS Richard With and at least five others of its existing ships.

- Hurtigruten is strongly committed to being the frontrunner in green change. As we introduce the ships on the Norwegian coast, they set new standards for the industry to follow, Skjeldam says.

Area by area - the transformation of MS Richard With 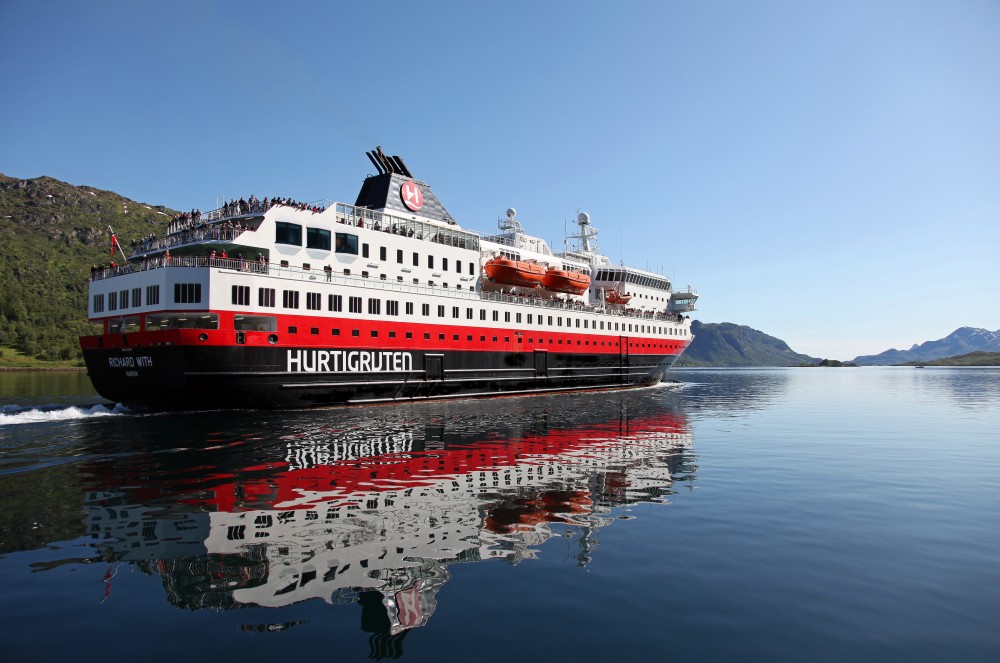 The major upgrade of MS Richard With – which will operate Hurtigruten’s legendary and original Bergen – Kirkenes voyage – will see a number of new features being added to the ship: 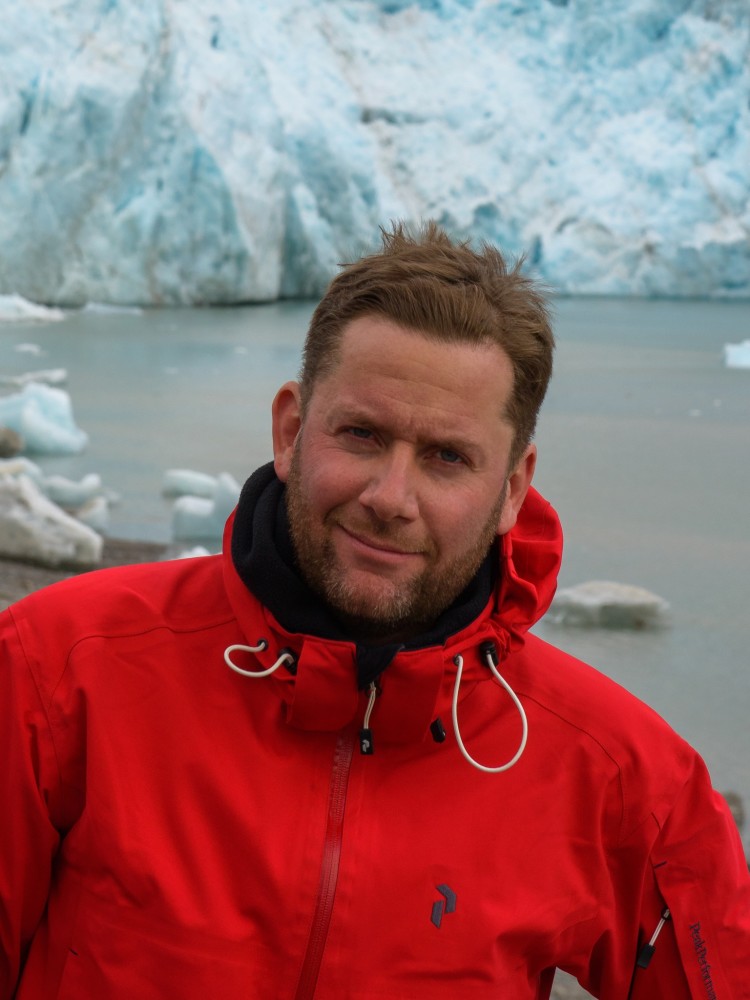 Being the world leader in exploration travel comes with a great responsibility. Hurtigruten is enhancing destinations and runs an responsible, sustainable global operation.

After the most extensive upgrade in Hurtigruten’s 125 years of history, MS Finnmarken will reemerge as a brand new premium expedition cruise ship. 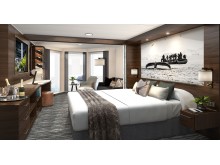 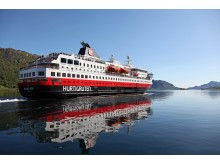